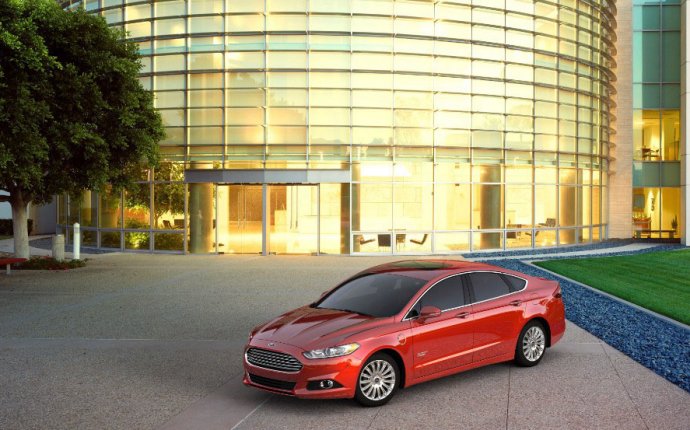 Qualcomm has debuted an evolutionary version of its “Halo” wireless charging system capable of providing charge to an electric vehicle while it’s travelling at highway speeds.

The new dynamic electric vehicle charging (DEVC) system is currently being tested using a Renault Kangoo on a 100-meter test track at the Vedecom Institute in Satory just outside of Versailles, France. The track is comprised of four 25-meter long road segments, each utilizing its own power supply. Two 10 kW vehicle pads located under the vehicle receive and transmit the charge to the battery as it drives over the road, converting it from 85-kHz AC power to DC power.

Qualcomm says its DEVC system can provide 20 kilowatts of power to a given vehicle at speed of up to 60 mph. The system is also capable of simultaneous charging in which two vehicles using the same track can charge dynamically at the same time. The vehicles can be traveling in opposite directions of one another or in reverse, showcasing the flexibility of the technology. The system is an evolution of its Halo wireless charging system, which is only capable of charging a vehicle when it’s stationary.

The project is a part of the €9 million ($10 million) “FABRIC” initiative (FeAsiBility analysis and development of on-Road chargIng solutions for future electriC vehicles), which is funded by the European Commission and comprises 25 organizations from nine European countries, including automotive manufacturers, suppliers, service providers and more. The group says its main goal is to “conduct feasibility analysis of wireless DEVC as a means of EV range extension.”