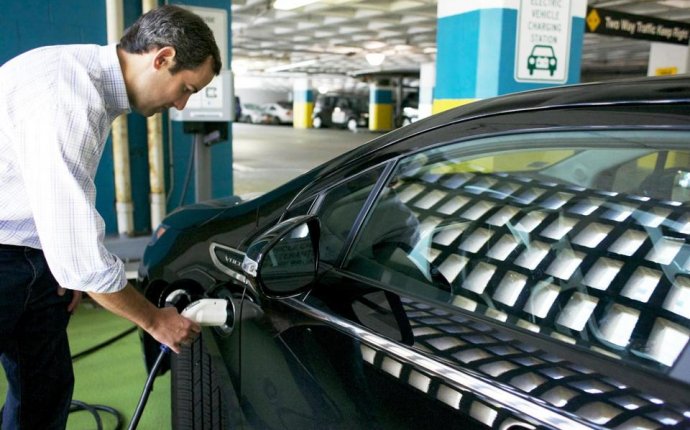 As the Globe reported last week, the number of traditional gas stations in the region has declined sharply, as soaring real estate prices entice many owners to sell their property. But as more drivers embrace “green’’ transportation, there has been a dramatic rise in the number of stations selling alternative fuels, primarily electric charging stations.

In Massachusetts, there are nearly 600 alternative fuel stations, most of which offer electric charging. By comparison, there were just three electric charging stations statewide in October 2010, according to a Globe report.

And, the number of such stations in Massachusetts ranks as the 20th most nationally, though on a per capita basis the state ranks 27th.

Get Fast Forward in your inbox:

Forget yesterday's news. Get what you need today in this early-morning email.

The stations are most prevalent in Boston, Cambridge, and their immediate suburbs. There are also clusters in and around other major cities in the state, including Worcester, Springfield, and Lowell, and sizable numbers in Hyannis and Barnstable on Cape Cod and in Northampton and Amherst in the western part of the state.

Massachusetts has the most alternative fueling stations in New England, but on a per-capita basis, it trails the region’s other five states.

Vermont’s 177 stations, coupled with a relatively small population, give it the highest number of alternative fuel stations per resident in the country.

Despite the rise in alternative fueling locations, they remain outnumbered by traditional gas stations by about four to one.

The vast majority of alternative fuel stations nationwide, more than 80 percent of them, are publicly accessible, and a majority of them, about two-thirds, are electric charging stations.