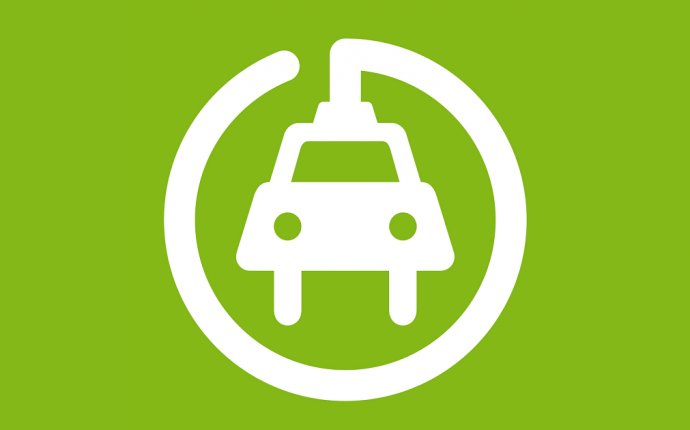 Now a handful of models cost less than $500-and a fairly high-amperage model is being offered by Home Depot this month for $499 after a special offer.

The amperage rating is an important, and sometimes overlooked, specification in any 240-Volt Level 2 charging station for electric cars.

The highest-rated stations come with a 40-Amp rating, but 30 Amps is widely accepted as adequate for overnight charging. A few expensive home stations, on the other hand, are rated at just 10 or 15 Amps.

The speed of charging depends on both how fast the current can be delivered (the amperage of the charging station) and the power rating of the car's built-in charger: generally 3.3, 3.6, or 7.2 kilowatts for any new plug-in car other than a Tesla.

(These ratings refer to conventional charging in 240-Volt home alternating current, not direct-current quick charging, which can generally recharge a battery up to 80 percent of its capacity in half an hour or less.)

The Schneider station offers the interesting feature of customizable skins (to complement your garage decor, presumably).

There are, however, two caveats to keep in mind if you're seriously considering the $500 EVlink 30-Amp from Schneider:

Home Depot will ship the charging station to your house, or deliver it to a nearby store for you to pick up.

The $100 discount offer ends September 30, is good only for one unit per order, and while supplies last.

NOTE: High Gear Media does not endorse any particular charging stations; this product is covered as a service to present and future electric-car owners only.