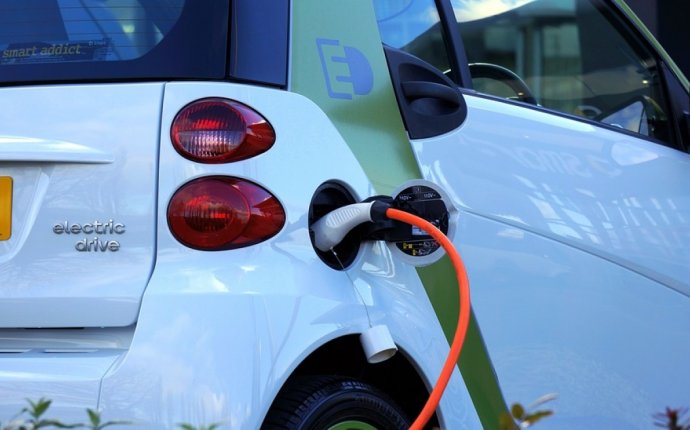 With his all-electric Nissan Leaf fast losing battery power and no places to plug in along the highway from Fresno, Calif., to San Francisco, Thompson turned to his iPhone. He pulled up an application called PlugShare that maps charging stations for electric vehicle drivers. A resident in nearby Madera had advertised his home charging station, so Thomson called in a panic.

“I was about to get stuck, ” said Thomson, a 25-year-old nurse and student from Fresno. “It was either that or go back to Fresno. There was no option to go forward.”

The lack of charging infrastructure nationwide, especially outside EV-friendly cities, has long bred “range anxiety” and chilled sales of the clean vehicles. Utilities, municipalities, workplaces and startups have all ramped up their investment in the infrastructure to calm fears. But in many places, EV drivers still depend on an unreliable patchwork of outlets at hotels and campgrounds.

Increasingly, the sharing economy is filling the void. Private individuals like the man Thomson called are stepping up, offering their personal charging stations, mostly for free, near bustling highways or in places as remote as a desert road hours from Las Vegas. The network has earned the nickname “Airbnb of charging.”

The country now has 13, 925 public electric charging stations, or 34, 378 outlets, according to the Department of Energy’s Alternative Fuels Data Center. PlugShare, the app used by Thomson, maps out tens of thousands of additional outlets from private residents.

Recently, Renault Group launched Elbnb, a website and application in Sweden that maps out charging stations for EVs and takes its inspiration from the sharing economy. The homeowners who have signed up to share their own plugs have increased the number of charging stations available in the country by 3.5 percent in two weeks, said Karin Karlsson, a spokeswoman for Renault Sweden.

Airbnb itself has partnered with Tesla Motors Inc. to offer dozens of free charging stations to top hosts, who hope to attract EV drivers as customers.