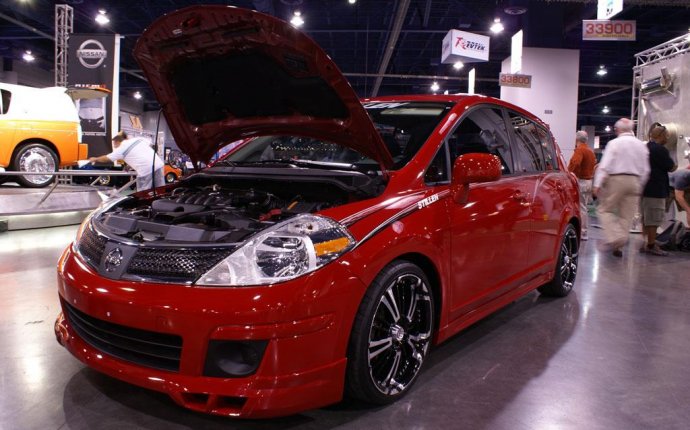 Since the invention of the automobile, the vast majority of U.S. cars and trucks have been fueled by oil. “Conventional” cars burn gasoline or diesel in an internal combustion engine, turning the wheels and moving the vehicle.

In contrast, electric cars and trucks use electric motors to partially or entirely replace the internal combustion engine. Instead of supplying all the fuel from a gas tank, electric-drive vehicles use batteries to supply electricity for the motor. Fuel cell vehicles combine hydrogen and oxygen into electricity.

The first electric-drive vehicles were actually developed in the 1830s with non-rechargeable batteries and limited range. The first car to ever exceed 100 kilometers per hour (65.7 miles per hour) and set the world land speed in 1899 was an electric car called the La Jamais Contente, meaning "the never satisfied." Electric-drive vehicles have developed and matured considerably since then.

How do they differ from "conventional" cars?

Electric-drive vehicles offer many benefits that conventional combustion engine-only vehicles cannot. Many are designed to temporarily operate their motors as generators to slow down and stop the car while recharging their battery packs at the same time—a feature called regenerative braking. Plug-in hybrid and battery electric cars, and potentially fuel cell electric cars, can also be recharged at home. Electric-drive vehicles are also far quieter than conventional vehicles, both because electric motors are quieter than internal combustion engines, and hybrids (both conventional and plug-in) don’t let their engines idle.

What kind of EV technologies are available today?

Because all-electric cars do not use gasoline, they do not produce harmful emissions directly from a tailpipe, though there are emissions associated with making the electricity or hydrogen.

How do I recharge, refuel, or ‘fill up’ an electric-drive vehicle?

Battery electric vehicles take several hours to fully recharge, though it depends on the rating of the outlet and how much driving the vehicle did that day (less driving means a quicker charge and a lower environmental footprint). Most EVs use any conventional 120 volt electrical socket, just like you do with your cell phone. Most battery cars also have the capacity to be charged by 240 volt outlets for faster charging (the same outlet used by clothes dryers). Plug-in hybrids, because of their smaller battery packs, can rely on 120 volts, but can also use the higher level for a quicker charge.

In a number of cases, home wiring can be upgraded to support chargers that can handle more electric current, lowering the time required to charge the battery.

In addition to charging at home, an infrastructure of commercial electric charging stations is developing in some parts of the country. Some of these stations have higher currents and can fully recharge an electric car in as little as thirty minutes, depending on the voltage and the battery. Car and charging station manufacturers have agreed on standard plugs and outlets, so all electric vehicles should be compatible with all charging stations, though it may take time for this to be true everywhere. Some companies are either considering or moving ahead with carports and charging stations outside their buildings to allow their employees and customers to charge while at work or while shopping.

Fuel cell cars can be filled up at hydrogen refueling stations. There are currently about 60 of these stations as they are currently in their very early stages of growth and are regionally concentrated, with a number of them in Southern California, and several on the East Coast. Honda and others are researching ways commercialize a system for FCEV owners to produce fuel for their vehicles at home.

How far can electric vehicles go on a single charge/refill?

The range—the distance an electric car can travel on a single charge or fill up—is constantly evolving with technological improvements. The range of battery electric cars on the market today varies from about 60 to more than 200 miles. Greater range for battery cars tends to come with higher costs because the vehicle requires a larger battery pack.

The Chevy Volt, the first plug-in hybrid on the U.S. market, gets about 35 miles on electricity alone, and can travel up to 375 additional miles on its gas tank before being recharged and/or refueled. The Honda Clarity fuel cell vehicle has an estimated range of 240 miles on a single tank of hydrogen.

For comparison, the average American drives about 30 miles per day, according to the Bureau of Transportation Statistics. This is well under the maximum range of the battery and plug-in electric cars on the market today. And according to data from the Department of Transportation, the typical household has two cars, leaving most battery electric vehicle drivers with another option for longer trips. The range of conventional gasoline vehicles today is around 400 miles.

Temperature and driving style can also significantly affect how far the electric car can go on a single charge. A driver who speeds or who needs heat to stay warm or air conditioning to cool off will experience a smaller range.

Many new BEVs or PHEVs have additional features and driving modes to extend the range of the car while attempting to maximize the range of the battery, with pre-heating systems that warm the car while charging and before you leave for work and heated seats to warm you instead of the air. Volvo has been testing its PHEV V60 family sedan in the Arctic Circle in temperatures of -40 degrees Fahrenheit to ensure that the battery can withstand harsh temperatures in an effort to calm consumer fears.

How long do EVs last?

In order for electric-drive vehicles to be a commercial success they will have to last just as long as today’s conventional gasoline vehicles (an average of about 15 years, 180, 000 miles or more); all automakers have that goal within their sights. Because there are limited numbers of electric-drive vehicles on the road, data on lifetimes are limited. Anecdotal evidence points to hybrid vehicle batteries having lasted since the technology was brought to the US in 1999. Some battery electric vehicles sold more than a decade ago are still on the road.