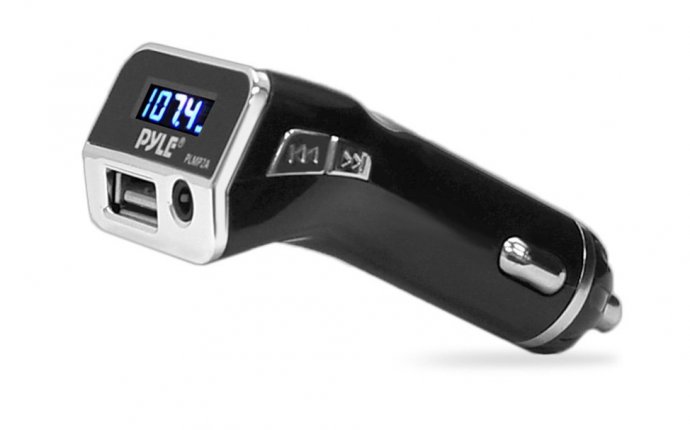 Rated 5 out of 5Â by Sam845 Argument settler Know how when you go on a trip with your family and 5 minutes later the 2 teens in back, Mom, and even the Mother in law inform you they have to plug in their IPhones, tablets, iPods etc. Meanwhile you just plugged your GPS? Here comes the argument as to who needs charging the most. This little device can help. One plug in your car can charge 4 devices AT The same time. No more arguments and a peaceful ride are your reward. Great gadget. January 2, 2016

Rated 5 out of 5Â by TXProud Love this! We love this. I ordered one of these several months ago, and it has come in so handy when we have several people in our car that have phones and iPads to be charged. I bought one for my daughter, and her family wants a second one for their car. Now I'm buying more for stocking stuffers. November 30, 2015

Rated 1 out of 5Â by Ticked Wear your sunglasses at night This would be a great charger for the car if it didn't have a bright white LED in the center of it. The case is already white so there should be no problem finding the USB ports. Why it was built with a bright white LED that shines in your eyes at night is beyond me. Might be OK in the daytime, but it won't be used by me at night. It's getting returned. November 17, 2015

Rated 5 out of 5Â by Deedah Road trip I bought this in anticipation of a long road trip we intend to take this summer. We both have mobile phones we'll want to use for music, books & photos we'll use at different times. This will allow us to charge our phones while one of us dozes or wants to read while the other wants music. It will also keep our phones charged in case of an emergency. March 13, 2015