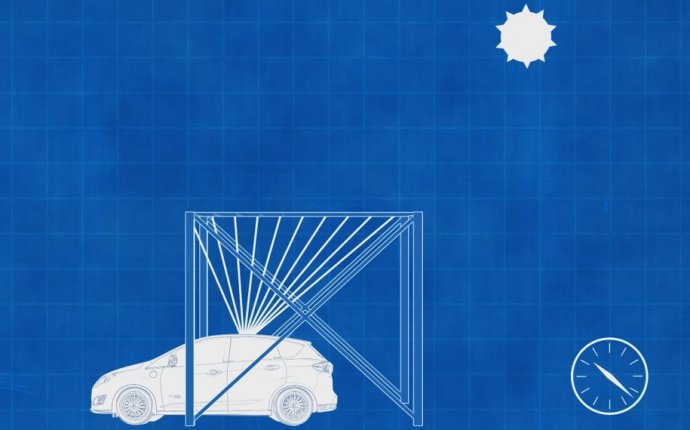 How to Charge hybrid Cars?

We don’t need to tell you that buying a new a set of wheels can be stressful endeavor. Throw in a monkey wrench like buying a car powered by an unconventional power source you’re unfamiliar with — electricity for example — and you’ve got an ordeal you could probably do without. But with gas prices at or near the $4.00 mark nationwide, now might be the right time to take that drive down Electric Avenue. If you’ve looking into buying an electric car, or want to know more about them, our guide to purchasing an electric car is here to help walk you through the entire process.

One is the loneliest number, that’s why there’s three

Before you get carried away and overwhelmed with all the talk of batteries, zero emissions, hybrid this and electric that, know this: There are really only three types of green cars out there that you need concern yourself with. For now.

Hybrid cars: Hybrid cars remain the closest thing to what you’re probably already driving. They use both a gasoline engine and an electric motor to help offset fuel costs and increase gas mileage. Because hybrid cars use gasoline as the primary source of power, all you need to do is fill your tank up like you normally would and off you go. Some examples of popular hybrid vehicles are the Toyota Prius, Honda Insight and Volkswagen Jetta hybrid but there are more coming to market all the time, so shop around.

Plug-in hybrids: Plug-in hybrids delve further down the electrical rabbit whole, so to speak, when it comes to alternatively powering a car. They are the middle child of the green car family. Plug-in Hybrids, like the Chevrolet Volt, operate in much the same way as a hybrid by providing an all-electric driving range using a battery pack. Once the battery has been depleted, the vehicle can slip back to being a regular fuel-fed hybrid and recharge its batteries using the gasoline-powered motor as a generator. The big difference here is that you can also plug it in and recharge the electric motor instead of using the engine to charge it up. Depending on your driving needs, if you can plan your trips and just drive on electricity and then charge back up, you can go a very long time without having to gas up.

All-electric (EV): All-electric cars like the Nissan Leaf, Tesla Model S, Ford Focus Electric and Chevy Spark EV run on, you guessed it, electricity and use electrons as their solitary source of energy. They are known an Electric Vehicles, or EVs. The more you drive an EV, the more the battery charge is depleted and there’s no gas engine built in to rescue you if you run out the battery completely. Because all-electrics EVs use no gas, they must be recharged either at your home or at an EV charging station (more on charging options later). At present, fully electric vehicles are primarily city cars due to their limited range, which is typically 80 to 100 miles on a charge. Only the Tesla Model S goes farther but as time goes on, expect the range of EVs to improve.

Now that you know what types of green cars are out there, you can begin to decide which one is right for you. But before you do that, it might help to know how much they cost. Unfortunately, the price of electric cars, and to a lesser extent, hybrid vehicles in general can be quite high — at least more than your average gasoline-powered car. But all is not lost! While a prohibitive entry price can scare some consumers away, the U.S. government has subsidized the cost by offering incentives to qualifying consumers.

If you are eligible, the federal government will award you a cool $7, 500 tax rebate for buying an EV. The only caveat: You need to have a one-year tax liability that exceeds that amount. Otherwise you can lease the car from the manufacturer and pay the lease down with your $7, 500 right away. And while it’s still a hefty monthly payment, both Nissan and Chevrolet offer leasing options right around $350 per month. Rumblings going around Washington suggest that President Obama is seeking to raise the incentive to $10, 000, and instead of a tax rebate, the credit would be issued at the point of sale.

It’s also important to keep in mind that, as of now, the tax credit will only remain in effect for a given manufacturer until it has sold 200, 000 green vehicles. But you don’t really need to worry because we’re a long ways off before that happens.

Now that you’ve decided on a car — either plug-in or all-electric — you’re gonna need to charge it up. There are really only three types of charging types or “levels” supported right now by electric car manufacturers.

Level 1: Level 1 charging works like any standard three-pronged household outlet, meaning you can plug your EV into the outlet in your garage and charge its battery. Virtually every EV on the market supports this type of charging. The bad part: it’s painstakingly slow. For example, a Nissan Leaf using a standard 120-volt charger will take roughly 18 to 20 hours.

Level 2: Level 2 charging is much faster and uses special equipment specific to EVs. This is the type of charging you will want to use most often. To borrow again another example from the Leaf, a full charge using a 240-volt Level 2 charger ranges between 8 to 12 hours.

Level 3: Level 3 charging (DC Fast Charge or DC Combo) uses industrial-strength chargers, which can bring battery levels up to 80 percent capacity in as little as 20 to 30 minutes by zapping your battery with 480-volts of electricity. Not all EVs support this type of charging, and currently there are no commercial-grade electric cars on the market that are capable of charging faster than Level 3 although that may change in the future.