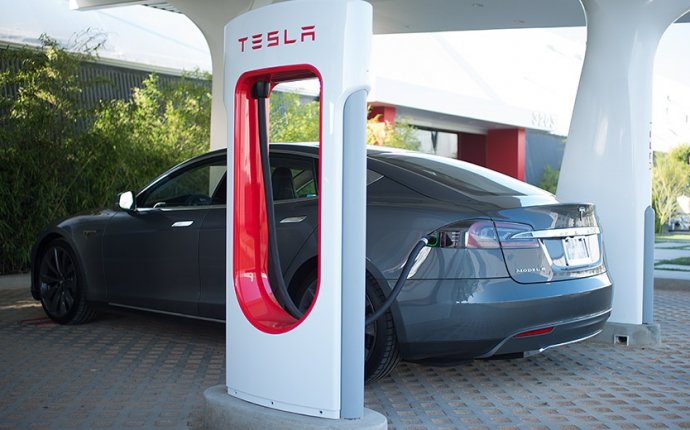 From fuel-efficient gas engines to all-electric cars and spanning SUVs to two-seaters, you now have a wide selection when shopping for a green vehicle. Hybrid vehicles run on both an electric battery and gasoline, with different processes for charging. Most hybrids on the road today don't need to be plugged in, but some newer models, both hybrid and electric, can be plugged into a home outlet to power up the battery.

Hybrid engines run on both electric and gas-powered motors. The on-board computer tells the engines when to switch from gas to electric depending on the driving conditions. In standard gas-electric hybrids, you don't need to and should never plug in the car to charge the battery. Instead, friction from the brakes and a small amount of power from the gas engine do the job. (See Reference 1)

Plug-in hybrids use similar technology to standard hybrid vehicles, but you can also plug the battery into a home outlet to charge it. These cars can run longer using only electricity and are more fuel efficient than standard hybrids. A common 120-volt household outlet can be used to charge your plug-in hybrid. However, this outlet must be on its own 15-amp circuit. Using a smaller circuit will keep your vehicle from charging properly; using a shared circuit will trip the circuit breaker. (Ref 3, 5)

Electric vehicles use only electricity to run their engines, so you never need to buy gas. To charge the battery in an all-electric vehicle, plug it into a standard 120-volt household outlet that is on a dedicated 20-amp circuit. However, to charge the car faster, install a home charging station that runs on 208 to 240 volts at 40 amps. (References 2, 4) Contact your power company for advice prior to installing a home charging station.

Cities around the United States are beginning to install charging stations for electric vehicles. These stations deliver 480 volts and can charge an electric car in about 30 minutes (References 2, 4). In some cities such as Portland, Oregon, the stations are free to use. Some plug-in hybrids can also use these stations, but check your vehicle's owner manual to verify that the battery can handle the voltage.