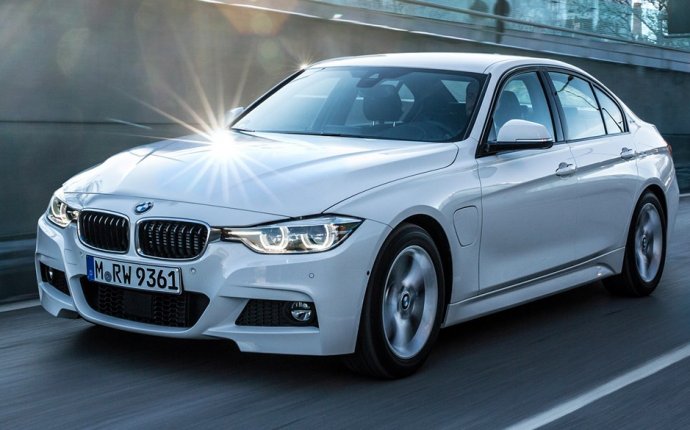 Hybrid vehicles, especially the Toyota Prius, have been steadily gaining in popularity for several years. Hybrids combine an electric motor with an internal combustion engine to use gasoline more efficiently. This not only saves money for the person who owns the car - recharging batteries costs less than filling the tank with gas - but reduces carbon emissions and saves wear and tear on the planet Earth itself. Hybrids, however, still produce pollution and they still use expensive fossil fuels; they just use less of them. Many people believe that the cars of the future will be fully electric vehicles, running purely on electricity supplied by large, rechargeable batteries. Recharging the batteries will cost considerably less than gasoline (at least at current prices) and the electric motors will produce no pollution at the tailpipe. Perhaps best of all, using electric batteries to power our cars won't reduce the Earth's gradually dwindling supplies of fossil fuels.

The wide adoption of electric cars is still several years in the future, though. There are issues concerning, among other things, the driving range supplied by the batteries and the lack of a widely available infrastructure for battery recharging. Nobody wants to take an electric car on an overnight trip only to find that he or she is stranded with a dead battery and can't get to a recharger. There is, however, an interim step between hybrid vehicles and battery-electric vehicles - and it's available now. It's called a plug-in hybrid. A plug-in hybrid is essentially an electric car, but it has an internal combustion engine strictly for back-up power, so it's unlikely you'll find yourself in the middle of nowhere with a dead battery. Most hybrids are series hybrids, meaning that the internal combustion engine is used to recharge the vehicle's batteries, on the fly, when they start to run low.

How, exactly, do you recharge a plug-in hybrid? If you buy a Volt or have your Prius converted, exactly where are you going to plug it in? Mostly, you'll recharge it the same way you recharge any other rechargeable device, such as a cell phone - you'll plug it into your house current. We'll talk about how that's done in the rest of this article.