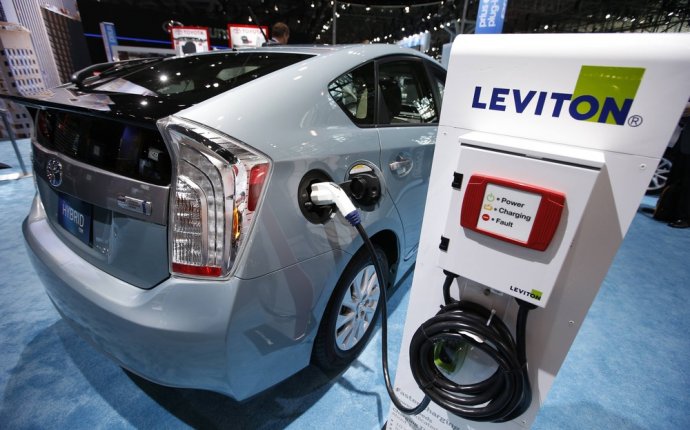 This week Honda’s European division opened what it calls the continent’s most advanced public charging station allowing for fast charging with different types of connectors.

The new station in Offenbach, Germany has 940-volt capability with four cars able to charge up to a maximum of 150 kW. Power comes from an overhead carport canopy layered with solar panels.

It’s being operated by Honda R&D Europe as part of the city of Offenbach’s “Smart Company” research project structured around finding more intelligent and efficient ways of using energy resources. Honda appreciates the project because it’s in-line with the company’s recently launched “Electric Vision” strategy with emphasis placed on electromobility.

Honda refers to the 150 kW capacity as being “future proofed” for the next generations of electric vehicle technology that will be able to utilize that much power. It’s lately become the high-end of the charging scale with test projects, such as the Nissan and the EVgo charging network between Boston and Washington, D.C., that are preparing for future EVs that can tap into that much charging power.

“We see Europe and especially Germany as one of the most important regions for expansion and progress in electromobility. Honda R&D Europe is intensifying its research efforts at its Offenbach site and is contributing to the rapid expansion of the public charging infrastructure, ” said Yasunori Oku, executive vice president, Honda R&D Europe.

In its next phase, Honda R&D Europe plans to add a next-generation hydrogen pump at the Offenbach station. It will provide hydrogen fueling integrated with renewable energy sources that will also offer back-to-grad energy storage and transmission capability for local power networks.

Honda sees the station as a part of its ambitious strategy to make sure two thirds of its vehicles sold in Europe by 2025 are electrified. That includes developing and launching more hybrid, plug-in hybrid, battery electric, and fuel cell vehicles.