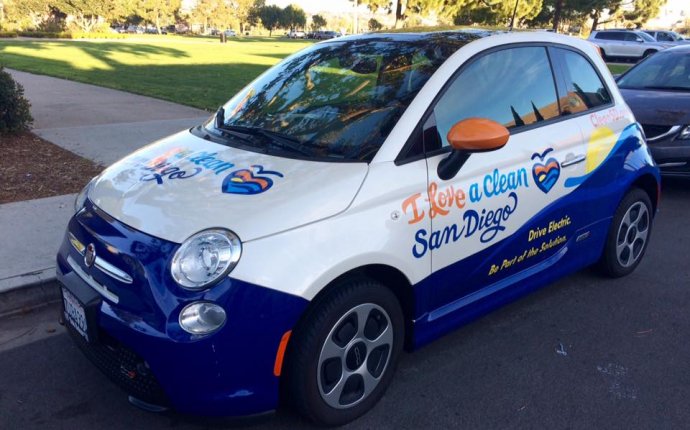 SAN DIEGO — City of San Diego leaders announced Wednesday the completion of a project that more than doubled its number of electric vehicle charging stations.

The project pushed the number of stations offered to the public by the city from 32 to 68, according to the office of Mayor Kevin Faulconer. They’re distributed around 15 public locations, including parks, beaches and libraries.

The mayor, Councilwoman Lorie Zapf and environmental leaders made the announcement at a news conference in Ocean Beach Wednesday morning.

Increasing the number of charging stations is a component of a plan to address the impact of climate change that was adopted by the City Council in December 2015.

Last month, San Diego Gas & Electric proposed a massive expansion of its own EV charging station program. In filings with the California Public Utilities Commission, SDG&E proposed installing tens of thousands of them to encourage the transition to zero-emission vehicles.

If the plan is approved, additional stations would be installed at Lindbergh Field and Port of San Diego facilities. They would also be provided for delivery fleets, taxis and ride-hailing businesses, park-and-ride locations and residences.