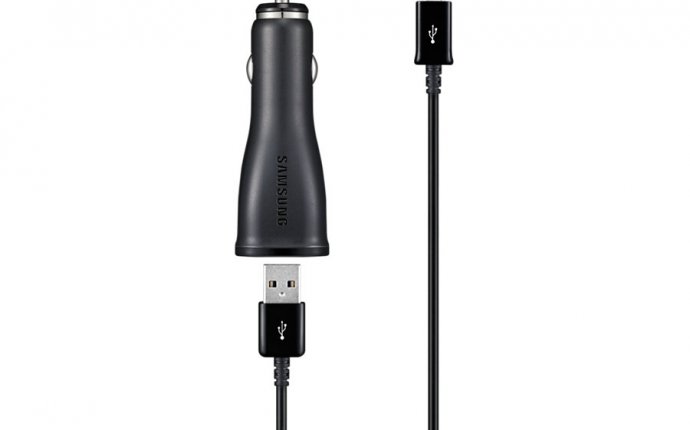 Use Car Charger in House

Duke Energy, the southeastern utility, has advised 125 customers with electric or hybrid cars to avoid using their home charging stations during the investigation of a fire in Mooresville, N.C., that apparently started near a charging station the company installed.

One hundred of its customers in Indiana and 25 in the Carolinas have the same Siemens charging station found in the garage by firefighters responding to the Oct. 30 fire, according to Paige Layne, a Duke Energy spokeswoman.

“Because the early report said the fire started somewhere in the vicinity of the charging station, we suggested they may not want to use them out of an abundance of caution, ” Layne said. There was no reason then to believe it was caused by the charger, she said, adding, “We still don’t think there is.”

Firefighters said a General Motors car was connected to a charger in the home’s garage when they responded to the fire, which did an estimated $800, 000 worth of damage to the home, according to ABC affiliate WSOC.

Iredell County Chief Deputy Fire Marshal Garland Cloer investigated the garage this morning with representatives of GM, Siemens, Duke Energy and the U.S. Department of Transportation to ascertain how the fire started. Firefighters said other electric appliances were plugged in in the garage when they responded to the fire, the report said.

It could take several days to take everything out of the garage, Cloer said, according to WSOC.

“From the electrical wiring to the house, to the vehicles, to anything in the garage, it could have even spontaneously combusted, ” Cloer was quoted as saying. “We won’t know until we sift through it and find all the evidence that we can find.”

WSOC said the charger was a 240-volt unit built by Siemens for use with GM cars. The car is most likely the hybrid-electric Chevrolet Volt, GM’s most prominent hybrid car model.

Duke Energy CEO Jim Rogers has been a prominent proponent of electric vehicles (EVs), WSOC noted, adding that he has said he wanted to see more EVs and charging stations in Charlotte for the Democratic National Convention, which will be held there next year.

The National Highway Traffic Safety Administration is aware of the fire that was reported in Mooresville, N.C., this past weekend and will be conducting a post-incident analysis. No conclusions have yet been reached regarding the cause of the fire. We are continuing to monitor the situation.

“We don’t want anyone to burn down their house when they’re charging their car, ” said Kevin Vincent, the agency’s chief counsel, according to the report.

GM has assisted the study, giving researchers a tour of the battery lab that produces Volt batteries, the report said.

GM did not respond to a request for comment.

The U.S. Department Energy did not respond to inquiries.