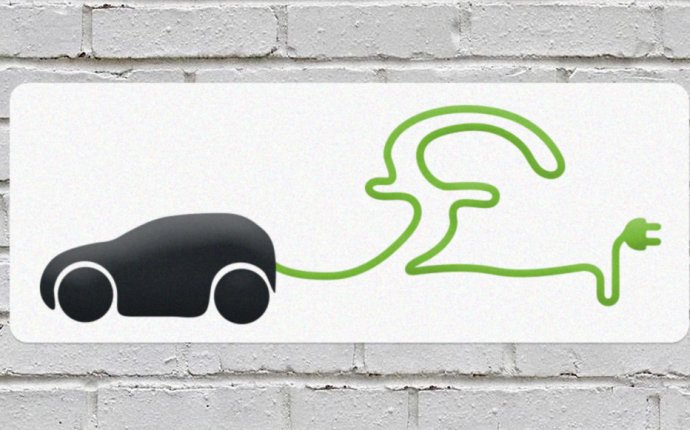 Dear EarthTalk: If you have an electric or plug-in hybrid car, you’re paying for electricity rather than gasoline all or most of the time. How does that cost compare to a gas-powered car’s cost-per-mile? And since the electricity may be generated from some other polluting source, does it really work out to be better for the environment?
- Kevin DeMarco, Milford, Connecticut

When you compare battery to gasoline power, electricity wins hands down. A 2007 study by the non-profit Electric Power Research Institute (EPRI) calculated that powering a plug-in hybrid electric vehicle (PHEV) would cost the equivalent of roughly 75 cents per gallon of gasoline—a price not seen at the pump for 30 years.

The calculation was made using an average cost of electricity of 8.5 cents per kilowatt hour and the estimated distance the car would travel on one charge, versus a car that gets 25 miles per gallon and is powered by $3 per gallon gasoline. Change any of those variables and the relative costs change. For example, substituting a car that gets 50 miles per gallon doubles the comparative electrical cost (though it still works out much cheaper than gasoline). On the other hand, in some areas where wind or hydropower is wasted at night—just when the PHEV would be charging—the utility might drop the kilowatt hour cost to two to three cents, making the charge much less costly.

And don’t worry that we’ll run out of electrical power: A 2005 study by the U.S. Department of Energy’s Pacific Northwest National Laboratory estimated that three-quarters of the country’s current small vehicle fleet could be charged by our existing electrical grid without building new power plants. (And if all those cars were replaced by PHEVs, it would eliminate the need for 6.5 billion barrels of oil per day, or 52 percent of current U.S. oil imports.)

Regarding environmental impact, charging up your car with electricity from the grid also wins handily over filling up at the gas station. In the most comprehensive PHEV study to date, released in 2007 by EPRI and the non-profit Natural Resources Defense Council (NRDC), results predict that all greenhouse gases will be reduced as PHEVs begin to penetrate the car market. Estimated cumulative greenhouse gas reductions from 2010 to 2050, depending upon how fast PHEVs take hold, range from 3.4 to 10.3 billion tons.