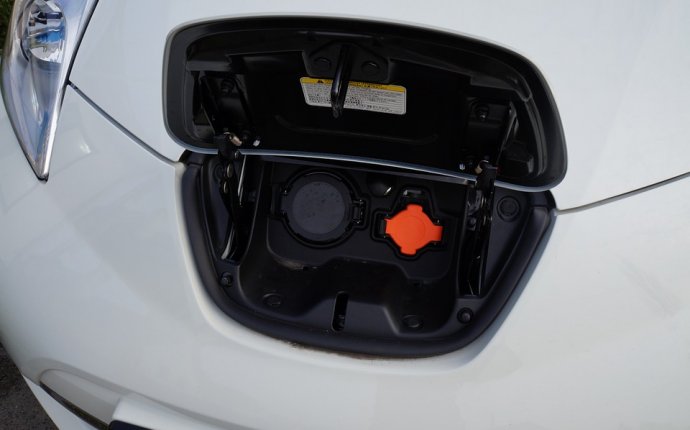 FRANKFURT BMW has developed street lights equipped with sockets to charge electric cars, it said on Friday, and will run a pilot project in Munich next year that uses existing local authority lighting networks.

"Seamless charging infrastructure is essential if we want to see more electric vehicles on the road in our cities in the future, " Peter Schwarzenbauer, Member of the Board of Management of BMW AG, said.

The Munich pilot will install the first charging lights, which can be grafted straight onto the existing local authority street lighting infrastructure, BMW said.

These additional charging stations can be used by as many drivers as possible, regardless of vehicle model and electricity provider, BMW said.

Two street lights are already installed in front of the BMW headquarters. Drivers will be able to pay to charge their cars via a mobile phone app.

BMW has developed some of the most advanced electric cars, including the i3 city vehicle and i8 hybrid. But electric cars as a product category have struggled to gain widespread popularity due to their limited operating range, the scarcity of charging stations and the time it takes to recharge them.

BMW and other car makers are increasingly expanding their know-how of electric cars and related technology that could broaden their appeal.

In addition to developing street lighting, BMW has already invested into software and applications that help drivers of electric cars find a parking space and charging stations, including investments into Justpark.com and the SLAM charging network.

In September, Daimler said it had bought mytaxi and RideScout, two smartphone applications that will help the maker of Mercedes-Benz limousines provide services to people who do not own cars.