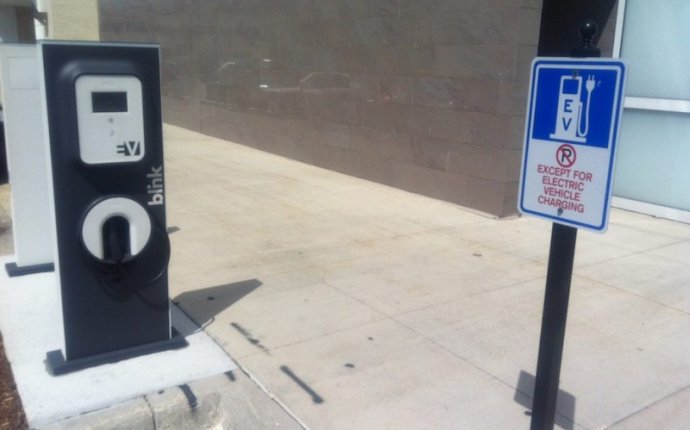 Where are charging stations for electric Cars?

The first electric vehicle charging station to be installed by BMW at 100 National Park Service sites was unveiled Wednesday at the West Orange laboratory where Thomas Edison worked on an electric car battery 100 years ago.

"This is the right location, being that it's Edison's electrical lab, " said Richard Steinberg, BMW of North America manager of product planning and strategy. "It's for any EV, it isn't just for us."

The level two charger can power up an electric vehicle in about two to three hours, which is about the time it takes most people to go through the Edison Museum's three floors, said Tom Ross, superintendent of the Edison National Historic Park.

BMW officials approached the park service with the charging station idea, which builds on other charging stations the company has installed across the nation, said Robert Healey, Manager of EV Infrastructure for BMW of North America.

Under a 2015 partnership with Nissan, charging stations were installed along the I-95 corridor between Boston and Washington D.C., and from Portland, Oregon to San Francisco. A similar effort installed charging stations in various locations east of the Mississippi River.

"You can't just make the car and walk away from the infrastructure, " he said. "We support an infrastructure build up, which we've been involved with since 2008."

A top request of electric vehicle users is the need for more public charging stations, he said.

That raises the visibility of electric cars and makes them a viable choice for commuters, said Chuck Feinberg, chairman of the NJ Clean Cities Coalition.

"People need to see these vehicles are real and in use, " he said. "There have not been a lot of incentives in New Jersey. Hopefully, that will evolve."

He estimated there are about 4, 000 all-electric vehicles in the state.

BMW and park officials unplugged four electric BMWs in the visitors parking lot and drove them to Glenmont, Edison's home in West Orange, to see his 1914 Detroit Electric and the charging station he used. Edison let his neighbors charge their electric cars there at a rate of 5 cents a kilowatt, Ross said.

"Once again we'll be able to provide a charge to our West Orange neighbors as Thomas Edison once did, " Ross said. "We are grateful for the charging stations donated."