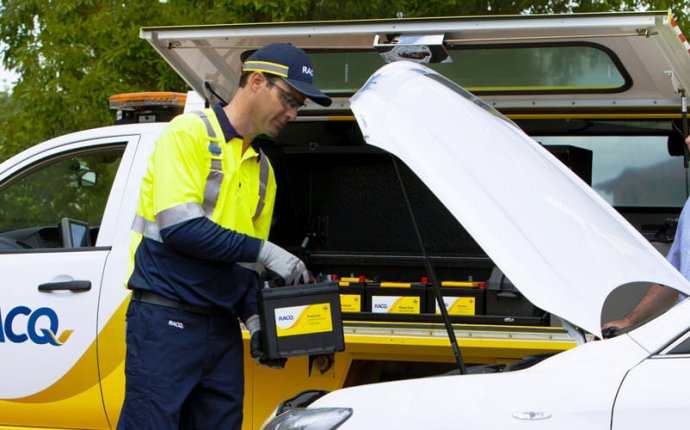 Politicians, the Society of Motor Manufacturers and Traders and some car manufacturers continue to drop strong hints that the all-electric vehicle is cost-competitive alongside its petrol or diesel counterpart.

However, in saying this they are at best pushing their luck, at worse plain wrong. This year, as last year, and the year before, cars with internal combustion engines are, all things considered, generally less expensive to buy, own and run than those with rechargeable battery packs. The pros of electric vehicle (EV) ownership are still outweighed by the cons.

So far in 2012, for every nine conventional (diesel/petrol) cars I have driven, I've climbed behind the wheel of at least one purely electric vehicle. Yet this doesn't mean that 10 per cent of my mileage has been powered by electricity, because a high-mileage EV doesn't exist. That's because the batteries will run out of juice in an hour or two – less if it's driven at high speed.

It is this combination of one- to two-hour periods on the road then six to eight hours off it while being recharged that makes electric cars unsuited to anything other than pottering around for a fraction of the day. Admittedly, this is fine if you never need to drive more than 30 miles outside your neighbourhood. But which car do you choose?

At £6, 690 plus £45 per month battery rental, the Renault Twizy is, by some margin, the cheapest and most fun – despite not qualifying for a £5, 000 EV subsidy from the Government because it's not a "proper" car. But it suffers from the least practicality because it only seats two and there's no luggage space, while its real-world range will limit you to just 30-35 miles – or under one hour's driving. Such shortcomings are inevitable, because the Twizy is essentially a motorised toy and lacks the security people expect in a car.

Despite categorical assurances from Nissan that its £25, 990 Leaf (which includes the £5, 000 Government subsidy for purely electric vehicles, as do all the prices quoted below) will, at safe and sensible speeds, cover 109 miles on a single charge, during a test I've discovered otherwise.

The good news is that there are no monthly battery lease charges for Leaf buyers. The bad news is that they will probably need replacing, at huge cost, probably after eight years or so. Small wonder that this concern over massive outlay later in the car's life has dented the residual values of electric cars in general.

If you ask me, the best electric vehicle by far on sale in 2012 is Renault's sub-£20, 000 Fluence saloon. As a family car for four or five people it's as good as, if not better than, the Nissan hatch. And importantly, it's capable of doing 90 miles on a full charge.

Battery leasing is an additional £75 a month, but the Renault still wipes the floor with the Nissan in terms of overall pricing and value, even if you disregard its superior range.