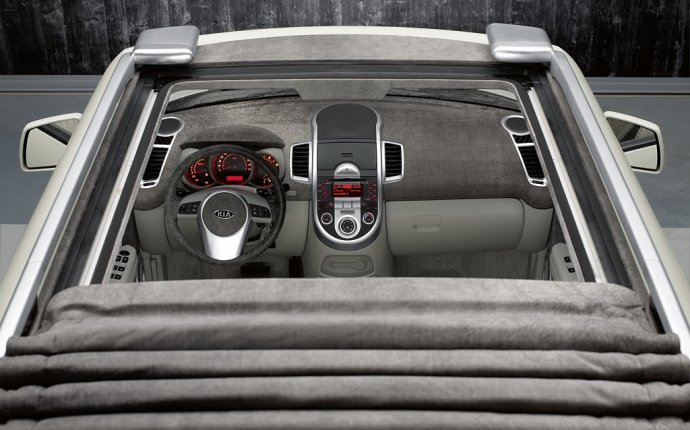 Few things are more frustrating than getting into your car only to find that the engine won’t start. Often, the problem is as simple as a dead battery. Although this is obviously inconvenient, you can always attempt to jump start the car in order to revive the dead battery. This is assuming you have jumper cables, another vehicle with a working engine and some basic knowledge of how battery recharges work.

If you’ve never jumped a dead battery before, you may have a few questions. For example: How long does it take to charge the battery? How long should you give it before trying to power the engine and get back on the road—and at what point do you throw in the towel and admit that there might be a deeper issue with the car engine?

Now here is where you’ll want to time things. Turn on the engine in the good car and wait two minutes. Then turn on the bad/dead one and wait an additional two minutes. From there you’ll remove the cable in the reverse order at which you put them on, and you’ll let the car run for two more minutes before you get back on the road.

What if That Doesn’t Work?

So what happens if that doesn’t work? If that’s the case, there may be something else wrong with your vehicle.

Some possibilities for this scenario include:

Obviously, there are times when a battery recharge is not only possible, but fairly straightforward. So long as you know what you are doing, it shouldn’t take but a few minutes to recharge the dead battery. But if you are still unsure about the process, you may want to request help as it can