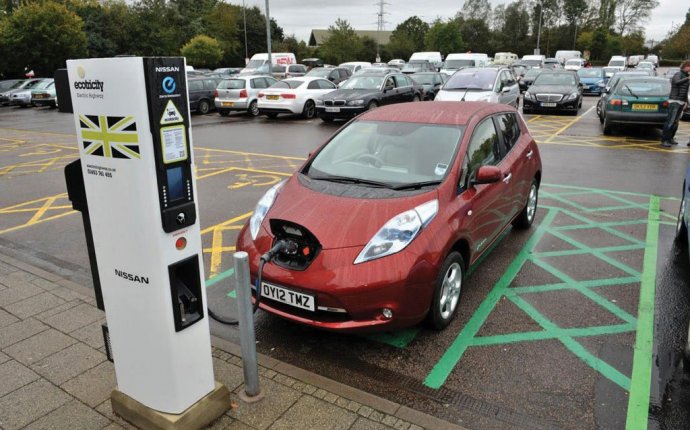 SSE trials ‘demand-side response’ where vehicles start charging a few hours after being plugged in, when demand is lower

Electric cars are putting increasing pressure on the UK’s power grids, making it vital they are recharged at the right time of day, a minister has said.

John Hayes, transport minister, said it was important that such battery-powered cars were topped up in smart ways to avoid unduly stressing the energy system.

“We know the demand for electric vehicles places the national grid under pressure. It’s critically important – we are working on this. It’s particularly important that we charge smart, so we flex demand and take advantage of spare capacity, ” Hayes told an audience in London.

The minister joked that a competition to design a better-looking electric car charger could see the winning entry nicknamed the “Hayes hook-up”.

Scottish and Southern Electricity Networks, which runs local power grids in Scotland and southern England, said its electric car programmes found most owners charged their batteries immediately after returning home from work. That coincides with when energy demand is already at its highest point in the day, which has led the company to trial time-shifting the charging to miss the peak.

The utility said such “demand-side response”, where a car may not start charging until a few hours after a driver has plugged it in, when demand is lower, could alleviate much of the cost of power network upgrades required to cope with electric vehicles. However, most of the UK’s existing 10, 000-plus charging points do not have such technology.

Stewart Reid, ‎head of asset management and innovation at SSEN, said realistically some network upgrades, which would ultimately be passed on to energy bills, would be required if electric cars took off in a big way.

A spokesman for the Energy Networks Association, whose members run local power grids, agreed that investment in the network would be needed. But he said: “Electricity network operators are developing a number of innovative solutions to enable people to charge their vehicles while minimising the impact on the power network.”