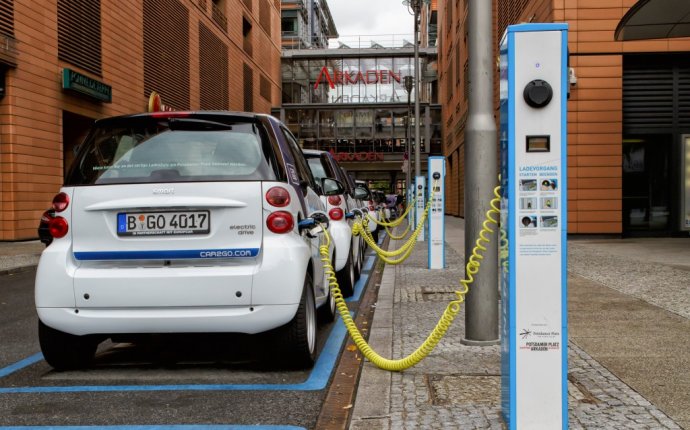 The San Diego Naval Base unveiled on Friday its first so-called DC fast-charging station for electric vehicles, the latest move in a push to green up the regional military’s fleet of light-duty vehicles.

Along with the dozens of recently installed chargers around California, officials plan to roll out more than 200 new electric vehicles in coming months on Navy and Marine facilities. San Diego expects to receive about 58 battery-powered Ford Focus cars.

The military estimates that the addition of the new vehicles will save more than 50, 000 gallons of gas a year.

About 90 charging stations were constructed in the state within the last year at a cost of $3.2 million. Of these, about 50 are located in San Diego.