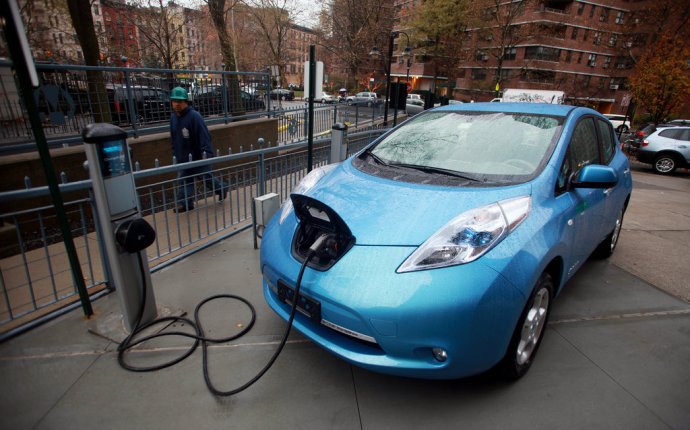 On Thursday afternoon, employees at AEP headquarters test-drove some of the latest electric car models on the market as a way to promote the corporation's latest undertaking: installing hundreds of electric charging stations throughout Columbus.

As part of Smart Columbus, the city's initiative to invest in innovative and sustainable public transportation, AEP says it hopes to install 250 charging station throughout the city in addition to 1, 000 stations in residential areas.

"[By] making that charging infrastructure more available, more people will buy electric vehicles and have that subsequent reduction in greenhouse gases, " Sloneker says.

It's yet to be determined when the stations will be built, and exactly how much they will cost.

Both Columbus officials and AEP representatives say that they are also considering adding electric vehicles to their own fleets. Jeff Ortega, from the Department of Public Services, says that surrounding municipalities, including Dublin, will also consider electric cars.