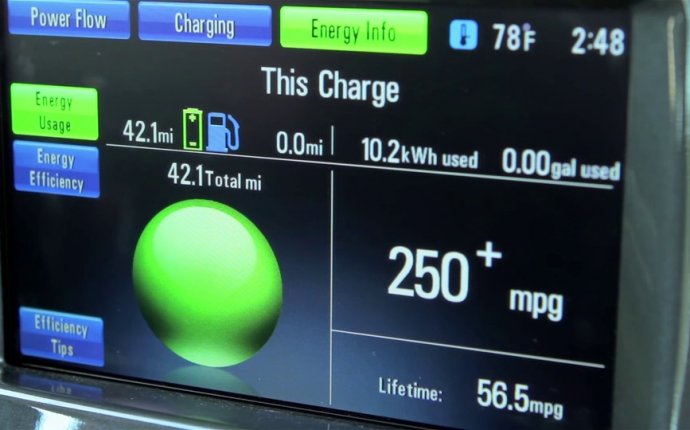 As Wheat Ridge works on its mission to make the community a more sustainable place to live, one investment manager is helping steer the city into the future..

Jim Hartman, manager of Hartman Ely Investments, has been spearheading the projects happening at the historic Fruitdale Elementary School which will reopen as multi-family housing units in the fall. The new lofts will host an array of rooftop solar panels, allowing the building to run 80 percent on solar energy, and Hartman is planning on taking Fruitdale’s plans for sustainability a step further.

A few weeks ago, Hartman secured a $6, 260 grant from the Regional Air Quality Council as a part of their Charge Ahead Colorado program to support the installation of electric car charging stations. When the lofts open this fall, the building will sport a station of its own.

While there are a handful of charging stations placed throughout the Arvada and Lakewood areas, Fruitdale’s station, which will have two plug-ins, will be one of the very first public charging stations in Wheat Ridge. It will be unique in two ways — it will charge cars primarily using solar power and it will be free.

“These kinds of things are great examples of what can be done in the community, ” said Patrick Goff, city manager. “It’s a jumping-off point for the city to really start getting into more programs and services that the citizens and municipal operations can use to be more sustainable.”

Hartman has always been passionate about sustainability, and not just in the way of energy — it’s the same thing that drove him to save the Fruitdale building. Hartman and his team plan to place a number of plaques and brochures onsite to educate visitors about sustainability and the importance of historic preservation.

“Fruitdale has been a monumental labor of love, ” Hartman said. “It was a school educating kids, and in the future it will be a facility educating the public about sustainability.”

But there is one large, looming question regarding the installation of the charging station — are there enough electric cars to justify it?

Hartman is well aware that the need for charging stations is not exactly in demand, but it doesn’t worry him. He’s thinking of the future.

“I don’t think it will get used that much in the first year or two, ” he said. “But it’s like calculators and computers and any of those other technology things that were very rare at their start. Now? Who doesn’t have a cellphone or a computer?”

Hartman believes that installing this station will address something he calls “range anxiety, ” which is the idea that one of the main reasons more people aren’t considering driving electric cars is because they are worried there won’t be enough charging stations. According to Hartman, if people begin seeing charging stations more frequently, it will make more sense to invest in an electric vehicle.

“(Fruitdale) is just a small piece in what I think the city wants to do, ” Goff said. “There are a lot of things we are looking at and trying to do, but we want to get the community more involved first.”