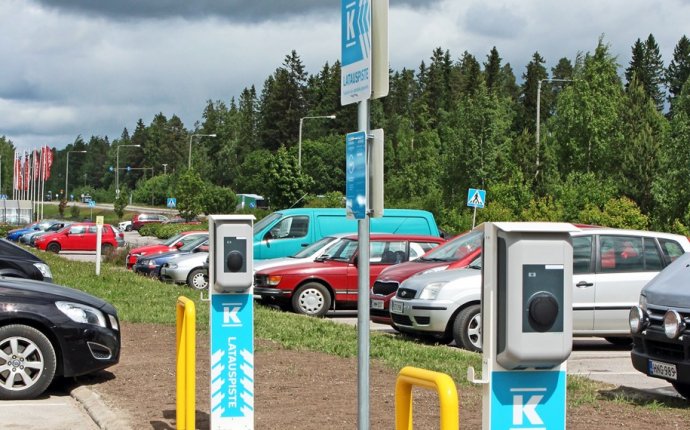 While it is good news for the environment that UK sales of electric cars are rising (Report, 7 February) this trend is unlikely to really take off while we have such a disjointed and shortsighted policy regarding electric vehicle (EV) charging infrastructure.

Boris Johnson sold the London-wide charging network to a French company that now runs the system as Source London. It has started to charge for charging, at rates that are unviable for many drivers, especially those with hybrid vehicles, where the cost of the electricity is more than the cost of petrol for the same mileage travelled. Furthermore, some London councils now make their own arrangements with other providers so there is no longer a functioning London-wide system.

Add to that the various private pay-to-charge networks across the country and you have a complete dog’s breakfast of a system, requiring multiple memberships, cards and different charging rates.

Planners are requiring developers to install charging points with no thought about the value these facilities will bring to real drivers – in Enfield there is a furniture store on a retail park with 12 charging points operating on a pay-to-charge network. Bear in mind it can take four hours to charge, so who, apart from the staff working in the store, will ever make any real use of these facilities?

Electric cars make sense where you can install your own charging point at home, though in cities many people do not have driveways or garages, so cannot do this.

EV drivers can help make substantial reductions in carbon emissions. They have usually paid more for their vehicles and some have received tax breaks for buying them through company schemes. All these benefits will be lost if we allow the charging infrastructure to be fragmented and hobbled by charging rates that make it not worthwhile to charge.
Alan Gavurin
London

• Academic research suggests that, in geological terms, fracking for shale gas in Scotland will be economically marginal at best (Scottish government launches public consultation on fracking, theguardian.com, 1 February). Comprehensive data for 25 US shale-gas systems has recently been made available, detailing their geochemical, rock physics, and production decline. The information allows a geostatistical analysis of gas yield and comparison with other regions. I find Scottish shales to be below the thermal maturity needed for effective gas generation, at low reservoir pressures and so geologically faulted that they do not provide a match with even the poorest of the US systems. The deeper, structurally simpler and higher carbon content shales in the north of England seem to have more potential. If current hydrocarbon exploration in Lancashire and Yorkshire turns out to be unsuccessful, or cost-effectively borderline, then that would provide the clearest of signals that a US-style shale gas industry is an extremely unlikely outcome for Scotland. Hence, the best response to Holyrood would be to suggest that the government await developments south of the border.
Roy Thompson
Emeritus professor of geosciences, Edinburgh University

• Adam Vaughan’s excellent report on electricity sources (Wind and solar take strain to keep UK lights on, 7 February) identifies the importance of reducing demand when the system has difficulty meeting such demand. Duncan Burt of National Grid is quoted as saying that the answer is to persuade big industrial and commercial interests to shift their demand at these times.

However, domestic users could also make a big contribution if a real-time electricity tariff is introduced which varies with the spot price. Some reduction would be due to human decisions, but, over time, a bigger contribution would be from automatic smart products, developed to adjust their usage. Short-term price predictions would help optimise these products. Examples are (a) freezers that lower their thermostats before expensive periods, and raise them during such periods, and (b) electric car chargers that optimise when they draw electricity.