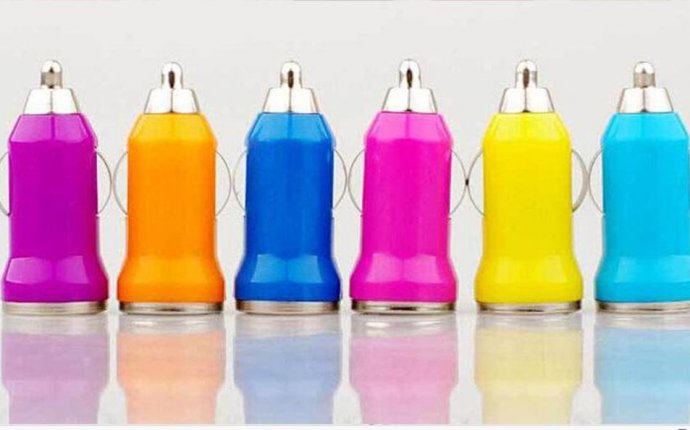 A pretty basic fear of the oncoming electric car boom is a concern that charging will be similar to the old cellphone-charger fiasco. Will the owner of a 2017 Mazda Thundersnake have to find particular Mazda charging stations, or will they be able to pull up behind a Chrysler EnFuego? Those fears can be allayed, mostly: seven major automakers have all agreed to adopt a single, universal charging system.

In a press release, Ford announced that it, as well as Audi, BWM, Daimler Chrysler, GM, Porsche, and Volkswagen, have agreed on a single integrated charging system for all electric cars in North America. They'll be using a single-port charging system for all configurations, from small home chargers to big public rigs on the sides of highways. They also announced support for HomePlug Green PHY, which despite its silly name is a pretty cool idea: it allows you to link your car to the smart grid using Powerline, which allows all kinds of useful goodies like diagnostic system checks.

The new solution will be backwards compatible with the current industry standards in both the U.S. and Europe, so your current Nissan Leaf will be able to use it. Though there's a conspicuous lack of Japanese and Korean participation in this largely American-German alliance, it's in everyone's best interest to have a unified charging solution, so we hope Nissan, Toyota, Honda, and the rest join in. Maybe Nissan was just too distracted with their crazy 10-minute chargers.