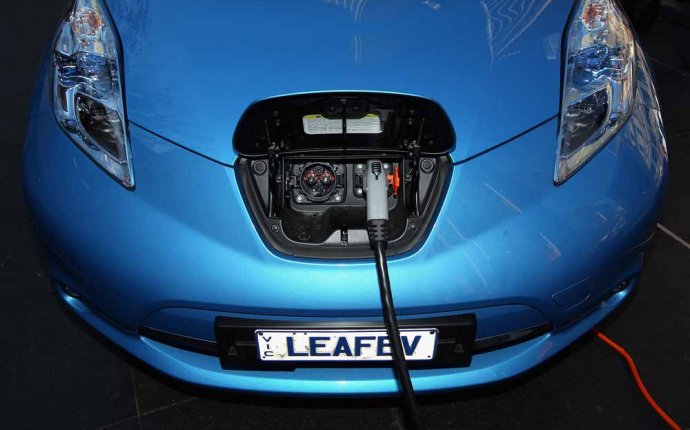 As electric cars become more and more common, and as their batteries can hold more and more energy to allow for a range comparable to that of a gasoline car, the main obstacle remains: how to charge the batteries as fast as you can fill in your gas tank.

A survey of electric car chargers showed that the sub-compact Nissan Leaf will fill the batteries at a rate of 15 to 80 miles per charging hour, depending on the charger capabilities. That means that for every charging hour, the car gets 15 to 80 more miles of range. Until the batteries are full. Not all electric cars can be charged at a rate of 80 miles per charging hour, but even if they could, achieving 400 miles (the equivalent of an average gasoline car gas tank capacity) would take 5 hours of charging.

Assuming that you don't drive more than 400 miles per day, and will park at home, near your own charger, or will have access to chargers wherever you park your car, that's acceptable. However, forget about running out of batteries in the middle of the road. You might have to wait 5 hours to charge that car.

In 2008, an Israeli Company, A Better Place, had the idea of battery stations that would replace an empty battery with a full one in minutes. However, it required a significant infrastructure deployment of such stations, which A Better Place couldn't afford, and the company filed for bankruptcy in 2013.

This year, another Israeli startup is taking a new approach to charging and operating electric vehicles. The company intends to create "smart roads." Using special equipment, they will embed electromagnets under the road, which will wirelessly charge a much smaller, lighter, and cheaper battery under the vehicle (see the video above). Unlike electric rails or overhead wires for electric light trains and busses, the vehicle wouldn't have to always be connected. It only needs to be charged enough to get to the next segment of that "smart road."

The company, ElectRoad, received $120, 000 from the Israeli Ministry of Transportation to conduct a half-mile road upgrade to test the technology with an electric bus. If all goes well, the company will install 11 miles of "smart road" next year.

If the pilot tests are successful, they will pave the way (pun intended...) to cheaper, lighter electric vehicles that don't need to be charged in special charging stations.