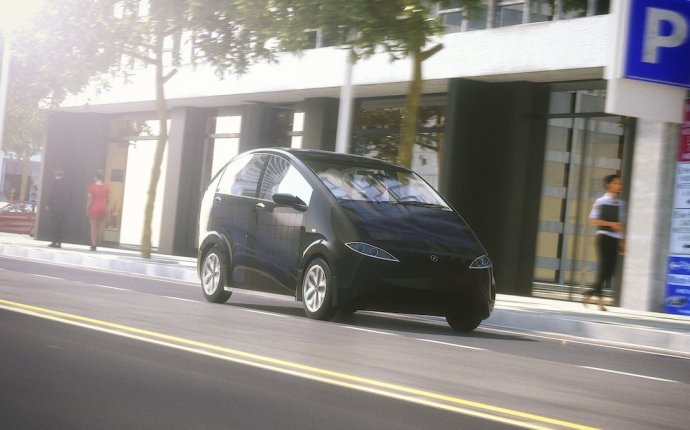 My car usually get 285 watts mile with air on, into the wind, and lights on, stereo full blast, on fairly even flat landscape of eastern Iowa.

I am not getting something for nothing just making it more efficient capturing kinetic energy can be harnessed less work on batteries part. Just like return air. Hot air already heated get re-heated but the Delta T is smaller less work to heat it back up. Same here if we do not capture it as kinetic energy it will just dissipate as heat loss anyways.

Not Perpetual Motion not over-unity just inefficiencies captured what already been paid for by the electrons in the batteries already. It worked in a Thermo- King REEFER Unit first experiment . Made a hybrid electric kit put it line with the diesel motor and connected the pulleys to 3 phase 20 HP motor and had a 24 kw wheel generator on it maybe 0.00025 drag at most. again the truck engine pulling it did the work we captured the kinetic energy harvested a very small portion.

And to the non physicist like me Energy is defined as at any moment in time having the ability to do that much work if harnessed. Work = Force X Distance.