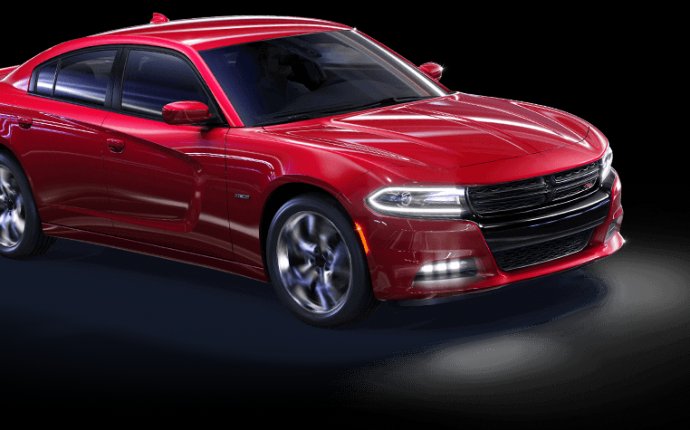 A new “Automated and Electric Vehicles Bill” is being introduced by the government in the UK in the Queen’s Speech.

It includes some interesting measures, including mandatory installations of electric car chargers at motorway services and gas stations. Similar initiatives have been proposed elsewhere, like in Russia, while gas stations have also started adding electric car charging stations without any mandate, like Tesla Superchargers at QuickCheck gas stations or Shell’s initiative to add chargers to its own gas stations.

There’s already a £4, 500 “plug-in grant” offered as a direct incentive to buy electric vehicles. It helped the country significantly increase its EV fleet, which now accounts for a record 4.2% share of new vehicles registered in the UK.

But the new bill could get the momentum going just in time for a series of new all-electric vehicles coming to market, like the next generation Nissan Leaf, which is already a popular vehicle in the country, and Tesla’s Model 3.