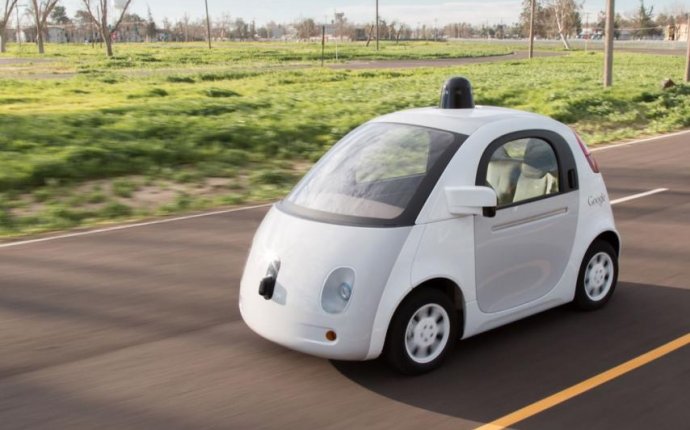 Electric vehicles have developed a passionate following in California, but they have largely failed to catch on nationwide.

ChargePoint's new charging stations are designed to provide fast charging to today's electric cars, and tomorrow's as well, even as battery packs improve.

As electric vehicles start to offer more miles on a fully juiced battery — enough to take a real trip rather than shuttle between home and office — the stations that recharge them will need to improve too.

So on Thursday, a Campbell company is unveiling a recharging station it estimates will be good for the next 10 years of electric-vehicle evolution.

ChargePoint plans to introduce its Express Plus high-speed charging stations, with installation scheduled for July. The stations can recharge any currently available electric car at the maximum possible speed — a speed determined by the specifics of each car and its battery pack.

But the stations are also designed to be future-proof.

According to the company, they can deliver more electricity in an instant — up to 400 kilowatts — than any current plug-in vehicle can handle. That means as electric cars hit the market with better battery packs, the Express Plus stations will be able to charge them at their fastest possible rate as well.

Most publicly available charging stations, known as level 2 stations, add roughly 25 miles of driving range in an hour and aren’t suited to short pit stops. True to their name, DC fast chargers are quicker, offering up to 40 miles of range for every 10 minutes, but fewer have been deployed.

Tesla Motors boasts the fastest charging now available. Its proprietary network of Superchargers can add 170 miles to a vehicle’s battery pack in 30 minutes. But they only work with Tesla cars.

Electric vehicles have developed a passionate following in California, but they have largely failed to catch on nationwide. According to the Edmunds.com auto information service, they accounted for just 0.37 percent of new car sales in the United States last year.

Cheap gasoline prices have played a big part in blunting their appeal. But so have the limited battery range of most electric vehicles — less than 100 miles per charge, for most models — and the lack of public charging stations, particularly those that can operate at higher speeds.

Palo Alto’s Tesla sidestepped the problem by creating its own network of chargers and giving Tesla owners free access to them. The system has proved so popular that the company announced in November that it would stop offering unlimited free charging to future Tesla buyers. (In a tweet this week, Tesla said that prospective buyers have until Jan. 15 to lock in free charging.)

“It gives buyers a more traditional car ownership experience, where you can drive from San Francisco to L.A., and you’re not necessarily tethered to your home, ” said Jeremy Acevedo, senior analyst with Edmunds. “The ability to charge your vehicle no matter where you’re at, that certainly can do a lot to get people over range anxiety.”

Romano said, however, that ChargePoint’s new stations aren’t intended to become the primary means for drivers to fill up their vehicles. Instead, the company wants to place the stations along freeways to facilitate long-distance travel. Most users, Romano said, will still do their primary charging at home or at work, using slower chargers.

“For highways and major corridors, it’s imperative to have it as fast as possible, because people are trying to go beyond their maximum battery range, and they don’t want to stop for more than a coffee, ” he said.