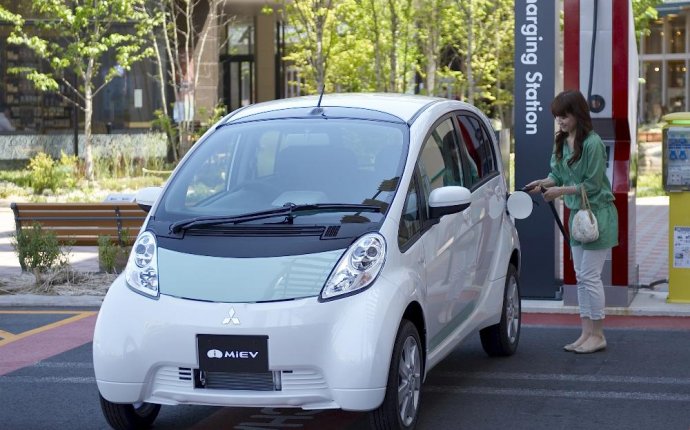 The state is spearheading installation of 450 new charging stations for electric cars in the Capital Region and across the state as part of a goal to reduce climate-changing emissions of greenhouse gases, Gov. Andrew Cuomo said Monday. Work is to start "immediately" for stations, with the .8 million project to be done by three contractors responsible for "specific locations, " according to the governor's news release. About 150 of those stations are earmarked for business locations.

A spokeswoman for the New York State Energy Research and Development Authority said the locations of the stations have not yet been determined. The governor's release said stations will be built in Albany, the Hudson Valley, Utica, Westchester County, New York City, Long Island, Rochester, Syracuse and Buffalo.

Develop tourism routes around electric charging stations in the mid-Hudson Valley, including in the Catskills. This summer, Sustainable Hudson Valley launched an electric car outreach campaign.

The projects will be managed by contractors EV Connect, Energetics and Calstart. Each contractor is responsible for different elements at specific locations, though all will be installing charging stations and administering marketing and outreach programs.

Last fall, the state set aside $3 million for rebates through the Environmental Protection Fund for municipalities to purchase or lease zero-emission vehicles, such as battery electric and hydrogen vehicles, for their fleets.