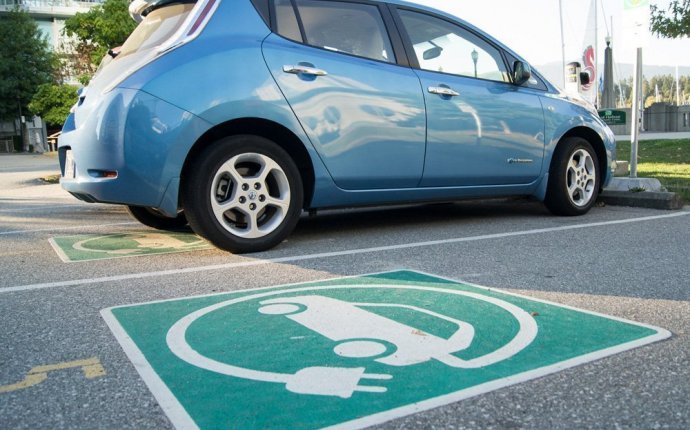 Now, Sioshansi thinks he has the answer.

Using data from a region of Ohio, he developed a simulation technique that identifies optimal locations for charging stations that can be used with affordable electric vehicles like the Chevy Bolt and Nissan Leaf. His simulation doesn't specifically include Teslas, which, while they often dominate the electric vehicle conversation, operate on their own charging network and, at a base price of almost $70, 000 for the cheapest model, aren't accessible to most Americans.

Sioshansi said he determined where to place charging stations based on major "points of interest" like grocery stores, retail centers and local landmarks, which he said reduces the stress of waiting 10-15 minutes to recharge batteries because drivers can occupy themselves with shopping or sightseeing. From there, he can program the simulation to build, for example, a limited number of charging stations at each point of interest, spreading around supply far enough to avoid overwhelming it with demand in one place. And he believes the model can be used in regions all over the country to create a smarter network of chargers, ensuring that drivers are never left stranded on roads in the future.

There are more than half-a-million electric cars on U.S. roads, with sales increasing by 30% between 2015 and 2016, according to data recorded by trade publication CleanTechnica at the end of last year. But, in total, electric cars make up just about 1% of the passenger vehicle market.

"At this point there are plenty of electric cars to choose from, but they’re not convenient, " said Mark Mills, a senior fellow at the Manhattan Institute, a New York City-based think tank. "They're really only useful as a second car."

Nissan is one company trying to change that. In April, the company partnered with the largest public network of direct current "fast chargers, " EVgo, to construct a series of stations along the Northeast Corridor — a route stretching from Washington, D.C. to Boston — that's slated to open this fall. Brian Maragno, Nissan's director of electric vehicle marketing and sales strategy, calls it Nissan's "most significant investment" in electric vehicle infrastructure to date.

"We are trying to bring charging awareness to the general public and open up the door to widespread adoption, " Maragno said. "We feel its important that the manufacturer is heavily involved, but it’s a partnership and it needs to be.

"We have a vested interest to look after, " he added. "If you have a proper infrastructure set up, it creates peace of mind for consumer to consider the option, and validates the space for the [electric vehicle] market."