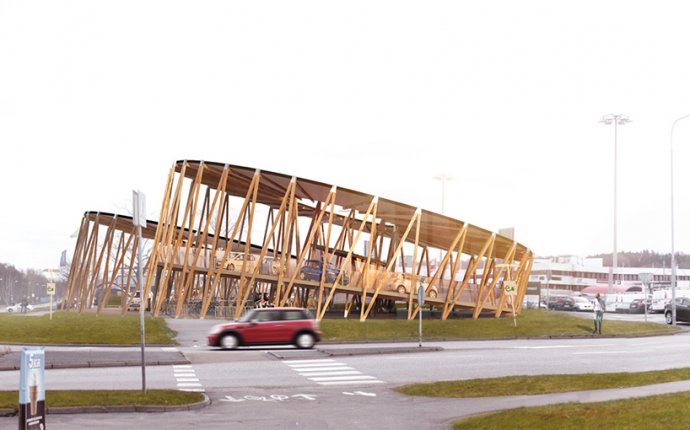 You have to hand it to Chevy: they’ve done a great job of positioning their vehicles in the marketplace, especially their plug-in hybrid electric vehicles (PHEVs) and now all-electric vehicles (EVs). Chevy is checking all the boxes and providing consumers with great products! If you’ve been thinking about going green with your car, now may be the time to take the plunge. Good-bye to Range Anxiety
The Chevy Volt was the first to successfully address “range anxiety” by combining a plug-in hybrid with a 53-mile all-electric range. That means you can have your cake — drive mostly electric every day — and eat it too, with 420 miles of total range.

And now, the Chevy Bolt EV provides 238 miles of all-electric range. This is another milestone for Chevy because it is the first affordably priced EV to break the 200-mile barrier. As a matter of fact, Chevy almost doubles the range offered by other manufacturers not named Tesla.

If range anxiety was an issue for you before, you have no more excuses.

Most people don’t know what 266 pounds of torque feels like, but it propels this zero-emissions car from 0 to 60 mph in less than 7 seconds. That is some serious acceleration for this green machine. “It performs more like a sports sedan than a crossover, ” said Mark Reuss, Chevy’s executive vice president of global product development, in a Road & Track interview at the Detroit Auto Show.

Chevy wants people to know that electric doesn’t mean slow. Most people driving a Bolt will out-accelerate conventional cars off the line because of the all low-end torque. The power doesn’t have to “build” like it does with conventional engines; it’s immediate. Which means the car is fast off the line and will beat most cars in 0-30 mph acceleration — ideal for everyday driving.

The Bolt was designed to be roomy thanks to “space-smart engineering” — and it shows. Everyone seems surprised by the space. There are several contributing factors:

All electric is now a viable option, thanks to the 200+ mile range provided by the Bolt. As PHEVs and EVs take off, we will see a paradigm shift in how we fuel their cars – they will fuel at home and at work — while we do something else. DCFC stations (fast charging) will be available on highways for longer road trips, but everyday charging will be done at home and at work.

As you can see, Chevy has done a tremendous job in building this truly revolutionary car. Add zero emissions and an affordable price tag to the list of features and the Chevy Bolt is a great candidate for anyone wanting an EV.