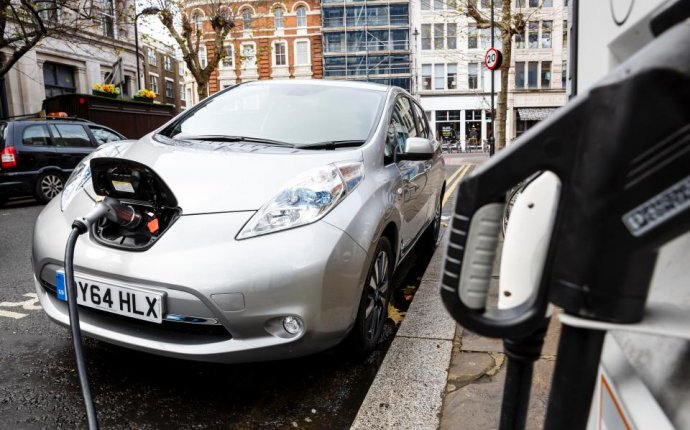 There’s little doubt the age of electric cars is upon us. With technology developments like wireless charging just around the corner, rival energy businesses and car manufacturer developments like the network of Tesla Supercharger charging stations competing for headlines, plus government and local authority initiatives all working towards extending EV charging infrastructure, it can all look pretty confusing to drivers used to buying fuel at the pumps. There’s no universal car charging system, so what’s the state of play if you’re considering buying an all-electric or plug-in hybrid car today?

Different EVs require different chargers, and unfortunately there’s not a single car-charging adaptor that allows you to plug in anywhere – unless you’re relying on the slowest form of charger supplied with most EVs as basic equipment, which will generally plug in to a standard three-pin domestic socket.

Commercial or corporate charger installations may look very different to one another, because they are manufactured and installed by different networks. However it’s generally the speed of charge your car can handle that determines which type of charger and connectors you need. Here’s an overview of the three main types...

The basic charger supplied with most electric cars and plug-in hybrid cars allows you to charge overnight using a standard 13-amp three-pin plug – although some come with a ‘Commando’ type plug for weatherproof outdoor applications. A typical maximum current draw of 3kW means a full charge usually requires up to eight hours. This is fine if you park off-street at home and are able to plug-in overnight, or if you have a charge point at work you can connect to all day. However, it’s obviously next to useless if you need to top-up your batteries on the motorway or away from home, although EV drivers always carry their 13-amp charger as a last resort!

Fast chargers double the rate of charge you can pump into an EV’s battery, and thereby halve the typical ‘fully charged’ time to three or four hours. Although fast chargers operate at up to 7kW and 32 amps, most 13-amp slow chargers can also be connected, but will simply draw fewer amps and therefore not charge at the faster rate. The connectors used to plug into Fast Chargers are usually the Type 2 ‘Mennekes’ units, that look like much beefier evolutions of the basic ‘Commando’ units with seven pin holes, and a flat top so you can’t plug them in upside down. Cars like the Tesla Model S and Kia Soul EV have more advanced electronics that can take a faster charge than most rivals - up to 120kW in the case of the Tesla, which is why you can charge a Model S battery up to 80 per cent of its full capacity in ‘just’ half an hour. Tesla Supercharger Stations use a proprietary plug that means rival electric car brands can’t use them, but other Rapid Chargers use CCS and JEVS-type plugs, which are respectively Japanese- and Euro-spec connectors, and compatible with a bigger range of electric cars. (Tesla is reportedly heading down the CCS path for future models too.) Most other EVs that are rapid charge compatible can take 50kW.

There are at least 20 different companies and organisations installing and running nationwide or regional electric car charger networks in the UK. Other EV chargers which are installed and run independently may be available to users of larger networks too, or simply at the discretion of their owners.