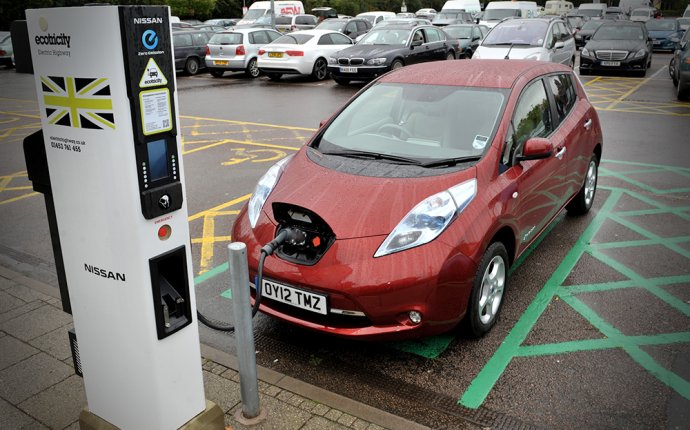 Fastned is one of the fastest growing independent electric vehicle charging network in Europe. After covering the Netherlands, the company is now expanding to London and Germany with new fast-charging stations “that are suited to charge the next generation of EVs at power levels of 150 kW to 350 kW”.

Transport for London (TfL) is aiming to have 300 rapid charging points operational in the Greater London Area by 2020 and Fastned has signed a framework agreement to be a concessionaire of the network. Michiel Langezaal, Founder and CEO, commented on the announcement this week:

“We are very happy that TfL is making locations available for charging infrastructure through a public tender procedure. This enables Fastned to build the infrastructure required to give freedom to electric vehicle drivers and allows Fastned to live up to its mission to accelerate the advent of the electric car.”

The company is a good example of an independent network trying to support as many standards as possible. They have both CHAdeMO and CCS for DC fast-charging, and some AC level 2 chargers. They have different types of stations, most of them are fairly big and can accommodate several rows of chargers:

But they also have a smaller version:

They even have Tesla-CHAdeMO charging adapters at the stations for Tesla owners. Just before announcing its London expansion this week, the company also announced that it acquired its first 14 sites in Germany.

Fastned says that these stations will support more high-power charging in preparation for the next generation of EVs that the company believes will be able to take higher power input:

“At these locations Fastned will build and operate stations with multiple fast chargers, that are suited to charge the next generation of EVs at power levels of 150 kW to 350 kW. These will be the first of such stations in Germany that are accessible to all car brands, and where EVs can be charged with up to 500 kilometers of range in just 15 minutes. Fastned commits itself to open the stations before the launch of major new electric cars such as the Audi Q6 e-tron, Volkswagen I.D., Porsche Mission E, Tesla Model 3 and the Jaguar I-PACE.”