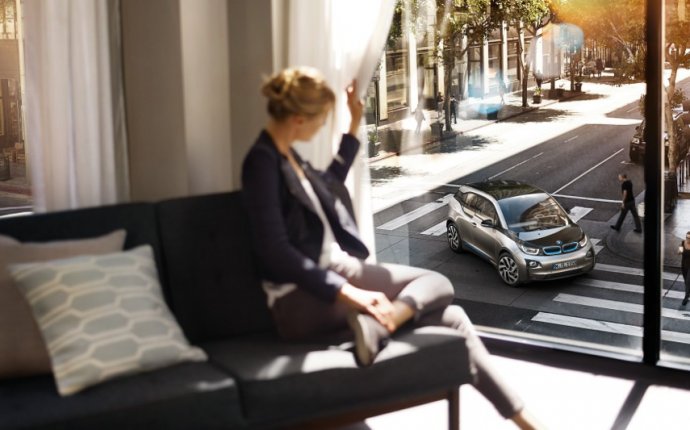 The project was delivered with corporate partners GE and ERM, giving drivers with electric cars access to a charging station in the King George Square car park.

Two parking bays located next to the toll booths at the Roma Street exit of Brisbane City Council’s King George Square car park are fitted out with electric vehicle (EV) charging stations, supplied by GE, where EV drivers will be able to park half price and charge their vehicles with 100% Green Power renewable electricity free, provided by ERM Power.

The aim of the project is to capture information on electric vehicle driving and charging behaviours including how often and when the charging stations are used and the influence of availability of chargers on driver behaviour.

Ben Waters, director of ecomagination for GE Australia and New Zealand said GE made technology that touched every point of the electric vehicle infrastructure and they were taking a systems approach to the EV transition. “We’re delighted to be working with partners like Brisbane City Council to move electric vehicles from anticipation to action” – Ben Waters, Director, GE Australia and NZ.

As well as providing free renewable energy for the charging stations, business electricity retailer ERM Power bases its own electric car at King George Square and offers employees the chance to drive the car as an alternative to catching a cab or using their own vehicles.