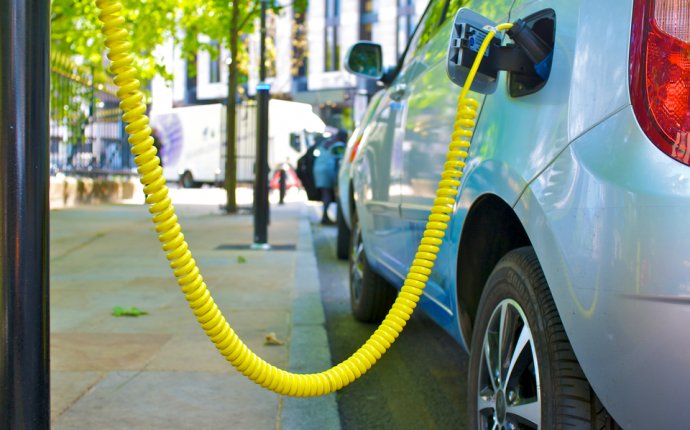 The thought of climbing into an electric vehicle and avoiding those high prices at the pump holds strong appeal for Southland motorists.

But what about charging stations? What if your battery runs low and there are none in sight?

Southern California Edison has a plan that will help eliminate that problem. The utility received the go-ahead last week from state regulators to begin a pilot project to support installation of as many as 1, 500 electric vehicle charging stations throughout its 50, 000-square-mile service area.

If that goes well they hope to expand the program to 30, 000 charging stations. The chargers would work for both electric-only vehicles and plug-in electric vehicles or PEVs, which also have gasoline-powered engines. Both must be plugged in to be recharged.

“We believe that would represent about 30 percent of the total demand for charging stations when we get out to the 1 million electric vehicles that are anticipated by 2020 and beyond, ” said Gary Stern, SCE’s director of energy policy. “We hope it will assist the state in meeting its greenhouse gas reduction and air quality goals. As the number of EVs grows it would make sense to have about 100, 000 charging stations. So 30, 000 would be a major step in that direction.”

The number of EVs in California is ramping up, but they have a long way to go to meet the 1 million mark. In September, energy officials estimated that electric cars accounted for only 150, 000 of the state’s 13 million registered automobiles.

California has set the most aggressive clean transportation goals in the country, including creating a charging network big enough to handle 1 million electric vehicles by 2020. But despite evolving battery technology, range anxiety is still one of the top deterrents for would-be EV buyers.

Many EV users have charging stations at home. But when they’re are out they often have to plan where they can get their next charge.

La Crescenta resident Mark Brown said he chose to lease his Toyota Rav4 electric vehicle instead of buying it because of the rapid evolution of EVs. And range, he said, is a concern.

“Technology changes so fast, ” Brown said recently. “I wouldn’t doubt if the cars will have a little battery pack in the future that will give you an extra boost to get you home.”

Automakers have significantly expanded how far their EVs will go on a single charge.