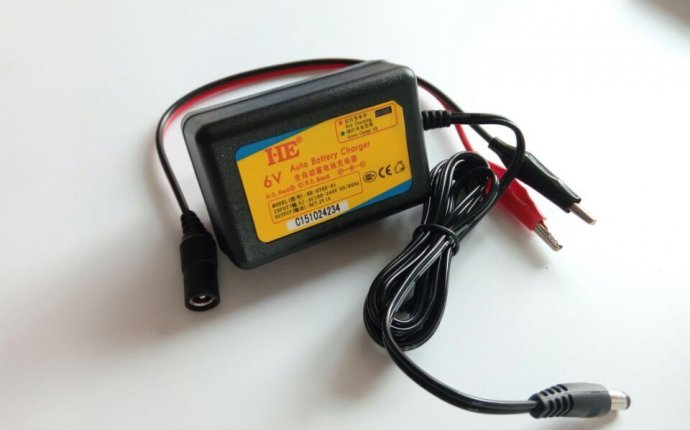 Samsung has unveiled a battery that can give electric cars a driving range of up to 500 kilometers (310.7 miles) on a 20 minute charge, promoting technology that could be key to the future of autonomous driving.

The South Korean conglomerate's battery division known as Samsung SDI, announced the cell on Monday, and said it can offer a complete driving range of up to 600 kilometers. A 20-minute charge will give the battery 80 percent capacity, allowing for a 500 km range.

"This means that only 20 minutes in the highway rest area will be enough for a battery to be charged, eliminating the range anxiety of electric vehicle drivers, " Samsung SDI said in a press release, adding that mass production of the cell is slated for 2021.

One of the pain points for electric vehicles currently is the availability of charging stations and the frequency of charging. Samsung's battery technology could change that.

But it could also benefit driverless cars – also electric - with major automakers and technology firms talking about this new industry in the same timeframe which Samsung said it will begin mass production of the battery.

Samsung's claim of 310.7 miles on a 20-minute charge is ahead of what is currently on the market. For example, Tesla owners can use one of the company's superchargers to get a 170-mile range in 30 minutes.

But Tesla and Panasonic are currently working together on battery technology and have kicked off production of the 2, 170 cell to be used in the carmakers Powerwall 2 and Powerpack 2 products, as well as the Model 3 car. Samsung is likely to face stiff competition from Tesla and Panasonic in the battery space