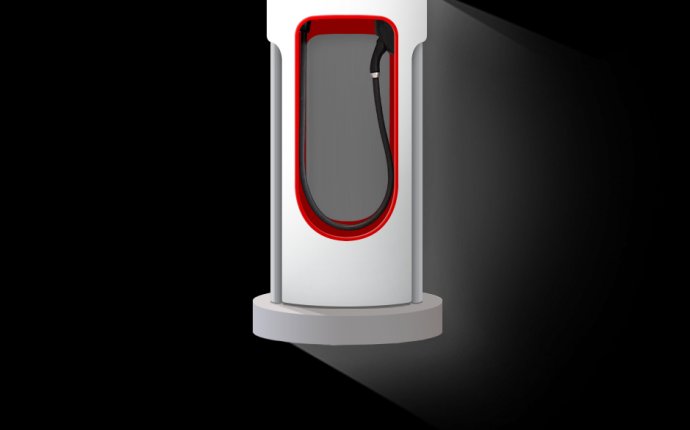 Google Maps now features a definitive list of EV charging stations, available at the click of a mouse.

The setup is really just a friendlier face for the U.S. Department of Energy National Renewable Energy Laboratory's (NREL) list of charging stations. Those 600 or so stations are compiled from contributions to the GeoEVSE forum, and comprise the master list of public charging stations that appear online and in the in-car navigation systems of cars like the Chevy Volt and Nissan Leaf.

While the information is readily available on the DOE site, it's easier for many users to get it from Google Maps, which they're likely already using. For instance, if you're going on a trip in your Volt and want to plug in near your hotel, you can now search for a hotel with positive reviews and then search nearby for a public plug.

Right now, a search of many areas shows how woefully inadequate the official charging infrastructure remains. Major cities like Boston, Chicago and Washington, D.C., only have a handful of charging stations. For most of the Midwest, EV early adopters will find a hotel parking lot here and a "green-themed" business there.

If there's enough demand, here's hoping that some of these amateur charging stations will go pro and get their name on the official NREL list so that plugs for EVs are as easy to find on Google as nail salons and pizza places.